The new carbon unidirectional levers lend the Record Rim Brake controls an air of power, stiffness and reliability. These new controls allow riders to select two different lever-handlebar positions spaced to adapt to the size of the hand, whilst keeping braking efficiency constant. This is accomplished through the new angle of the up-shifting lever that prevents any possible contact with the curve of the handlebar. The position of the lever is adjusted by acting directly on the controls in a simple and safe manner.

The Vari-Cushion technology offers an ergonomic, comfortable and safe support and grip. The “one lever-one action” feature assigns each lever one function to prevent shifting errors. The Ultra-Shift mechanism enables upshifting up to three sprockets at a time and downshifting a full five. The new Record™ 12×2 Speed Rim Brake levers introduce a double curvature to improve grip and thus safety. 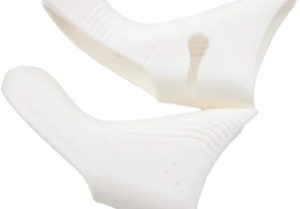 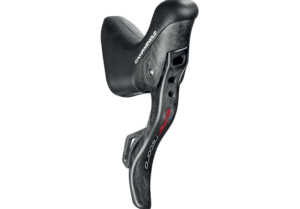 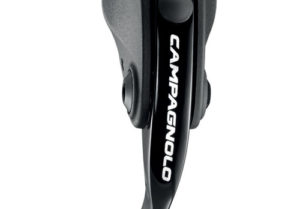 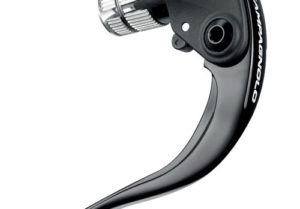 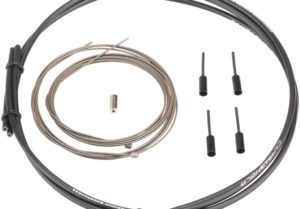 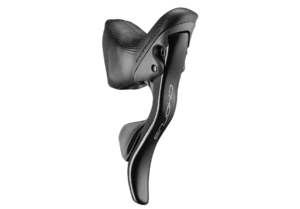 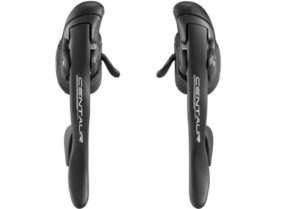 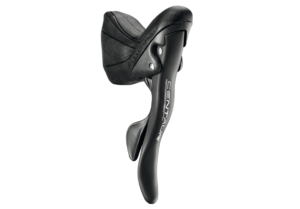 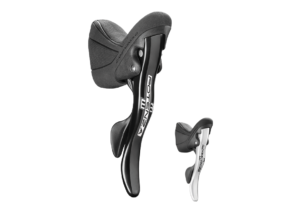 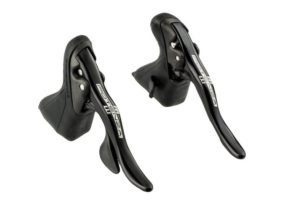 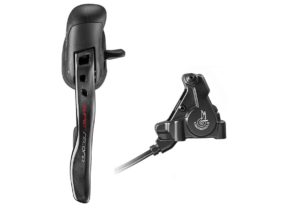 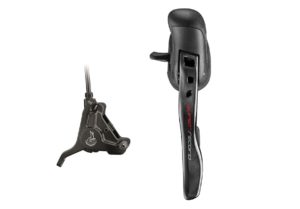